Encouragement For the Rest of Us 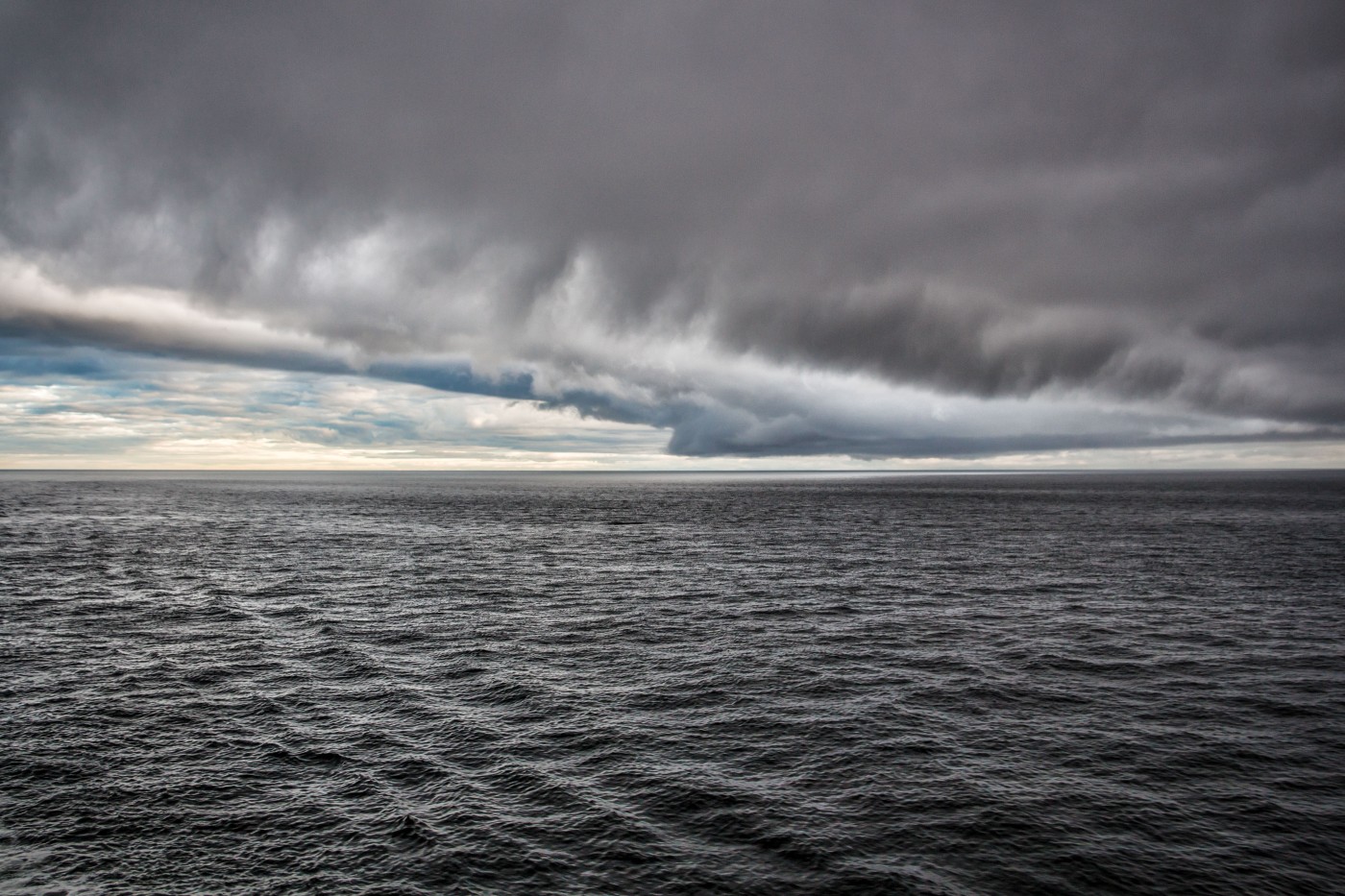 There are two opposite missteps people make in their prayer lives.   One is to waltz flippantly into God’s presence, presuming we are doing Him a favor just by showing up–endlessly parading our list of “needs” before Him.    This takes God’s holiness and mercy for granted.   That’s a mistake.

The other–far less common–blunder is to be so aware of God’s infinite holiness and so aware of our comparative unworthiness that we back away from ever really approaching Him.

If we cruise overconfidently into God’s presence like He’s some sort of cosmic wingman,  God may decide to realign our perspective.

“God opposes the proud but gives grace to the humble.” (James: 4:6)
If that take on the subject from the Bible book of James isn’t convincing, here is another biblical author checking in:
“God opposes the proud but gives grace to the humble.” (I Peter 5:5)
If I operate in the wrong kind of pride, God will fight that arrogance.  From experience, I can share that if God opposes me, He will win.
But if I am humble, God will exalt me.  “Exalt” isn’t a word you hear used in a sentence too often, but its synonyms include applaud, honor, bless, commend, and build up.  You get the idea . . .
“But those who exalt themselves will be humbled, and those who humble themselves will be exalted.”  (Matt:23:12).
The same concept of humbling and exalting shows up again in other passages (Luke 14:11 and Luke 18:14 for example) almost word for word.
When we take God for granted and presume we do him a favor by praying, we create distance between ourselves and our heavenly father.  I’ve done this far too often.   But when we humble ourselves and approach God as worshippers–fully aware we don’t, on our own merit, deserve to be there–an amazing thing happens.   God reaches down, lifts us up, and interacts with us as friends.
Are you more likely to treat God like a cosmic wingman or an unapproachable entity?
What can we do to be more humble before God?
Have you experienced a time that you humbled yourself before God and he lifted you up?